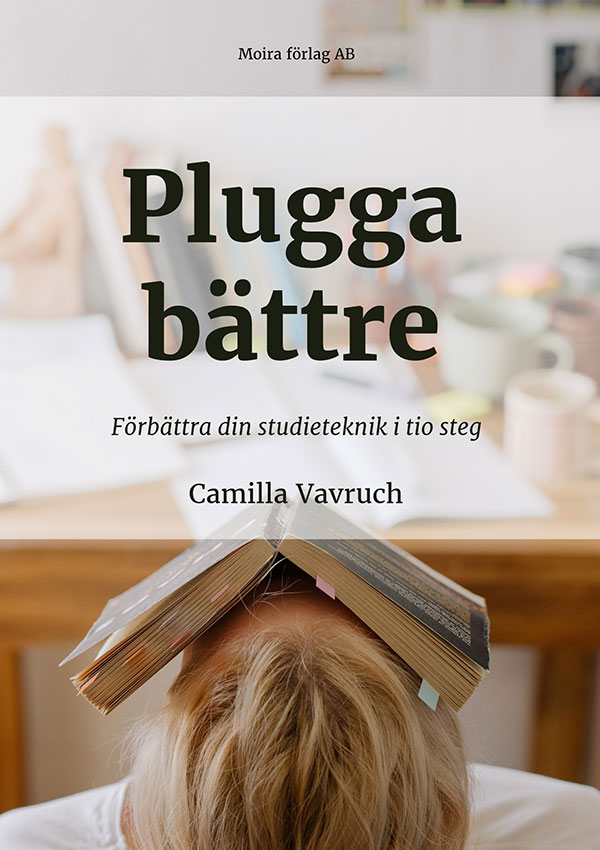 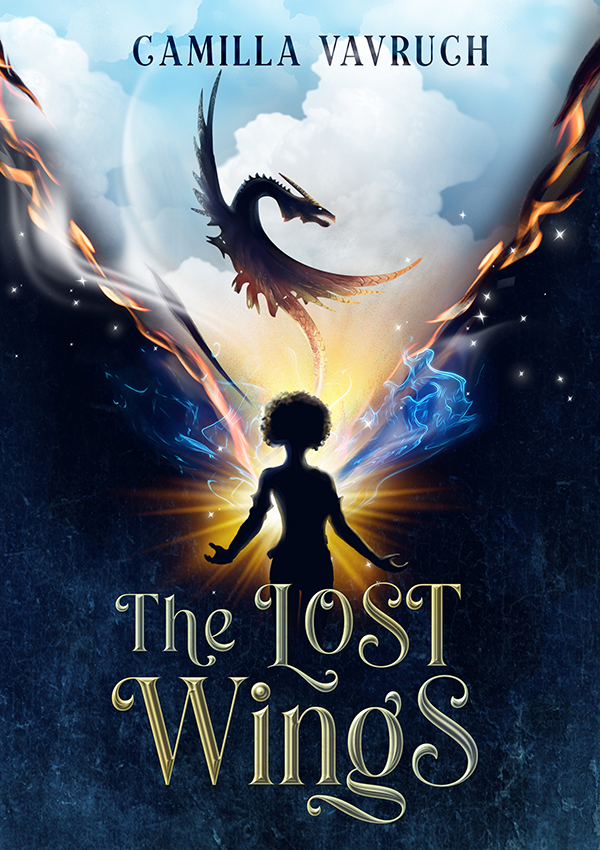 A lost princess. A mermaid looking to prove herself. A dragon with peculiar tastes.

The start of an adventure.

Crown Princess Moira of the air country of Aurora is known as the unwilling princess, the one who doesn’t want to rule. A chaotic dinner with foreign dignitaries turns into a furious fight with her mother, and the night ends in catastrophe.

When Moira loses her wings and nearly drowns in the stormy ocean, a woman who should be her enemy rescues her. Water woman Nerida has never been to the surface and isn’t looking for adventure—but she is trying to prove to herself that she’s more than the people around her believe. Add in a lonely dragon, and Moira has some strange traveling companions to help her as she searches for a way to get her wings back and return in time to claim her place in the world she thought she wanted to escape. 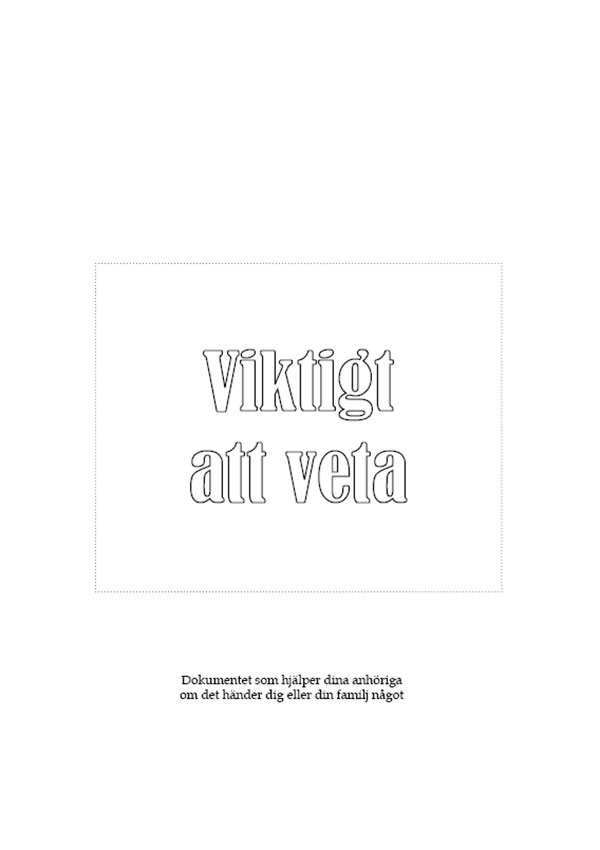